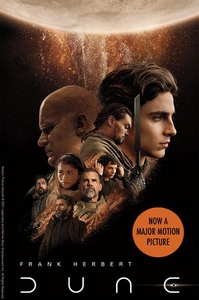 The Dragon in the Sea 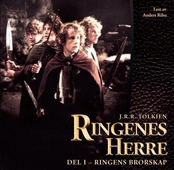 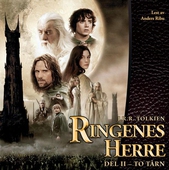 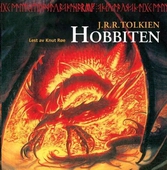 'An astonishing science fiction phenomenon' WASHINGTON POST'I know nothing comparable to it except The Lord of the Rings' Arthur C Clarke'It is possible that Dune is even more relevant now than when it was first published' NEW YORKERThe Duke of Atreides has been manoeuvred by his arch-enemy, Baron Harkonnen, into administering the desert planet of Dune. Although it is almost completely without water, Dune is a planet of fabulous wealth, for it is the only source of a drug prized throughout the Galactic Empire. The Duke and his son, Paul, are expecting treachery, and it duly comes - but from a shockingly unexpected place.Then Paul succeeds his father, and he becomes a catalyst for the native people of Dune, whose knowledge of the ecology of the planet gives them vast power. They have been waiting for a leader like Paul Atreides, a leader who can harness that force ...DUNE: one of the most brilliant science fiction novels ever written, as engrossing and heart-rending today as it was when it was first published half a century ago.Joint winner of the HUGO AWARD for best novel, 1966
Winner of the NEBULA AWARD for best novel, 1965]]>